The Secretary-General heads the Secretariat and is responsible for the overall management of the MCCI. The Secretary-General works closely with the other private sector organizations and with public authorities to carry out the MCCI's mandate which is to defend and promote the interests of its members.

The role of the Division is to ensure that the image of the MCCI is being constantly promoted both at local and international levels.
The Division is also responsible for all MCCI publications, for the management of the website and for MCCI's Membership database.
The Division also promotes and coordinates the external relations with private sector organizations and trade promotion agencies abroad.
In the arena of regional and international cooperation, the Division manages the relations with foreign business associations, particularly the Joint Business Councils with Pakistan, India , China and Australia , and at regional level with the COMESA, SADC and IOR-ARC, amongst others. 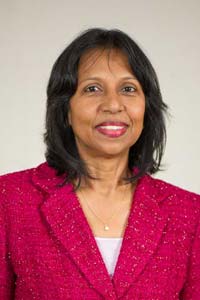 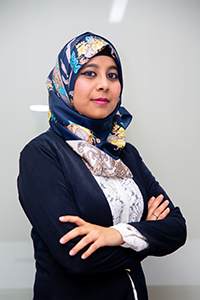 The division aims at developing macroeconomic and analytical models for the Mauritian economy to generate forecasts of important indicators and disseminate its analysis to stakeholders.
The major publications are the MCCI Business Confidence Indicator and the Economic Perspectives.
Other research papers and briefs are prepared and used during consultations with the Government to further the development of the business community.
The division is also responsible for defending the interests of local manufacturers and works in close collaboration with the Association of Mauritian Manufacturers. 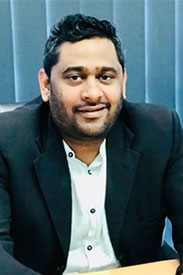 The main function of the Finance and Administration department is to ensure best practice in financial, and administrative management of the organization in order to maximize efficiency and growth. In addition it has to formulate and implement policies relating to finance and administration while ensuring that there is effective and transparent risk management and internal control.
All the information technology support which comprises development of IT tools and maintenance to stay ahead of competition, increase the productivity and efficiency in business also falls under the purview of the Administration and Finance department. 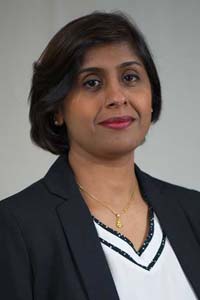 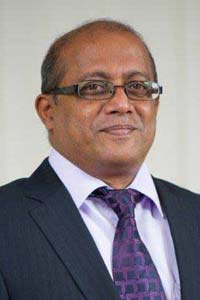 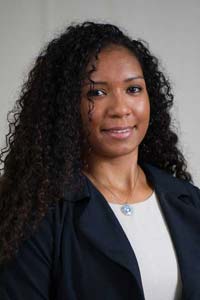 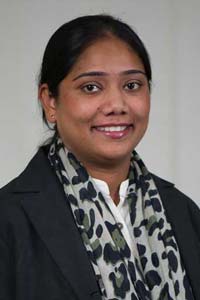 The role of the division is to disseminate legal information and best practices to Members of business community at large.
The Division operates the MCCI Arbitration & Mediation Centre (MARC) which assists operators in managing promptly, in all confidentiality and based on predictable costs their disputes through Arbitration and Mediation.
The Division also facilitates business through specific services namely networking; ATA Carnet; GS1 and MCCI Business Clubs.
The promotion and development of the ICT sector in Mauritius is part of the responsibilities of the Division.
It also contributes in securing commercial transactions and encourage cooperation between regional operators through l’Union des Chambres de Commerce et d’Industrie de l’Océan Indien (UCCIOI) Association.
The Division is consulted on all legal aspects of MCCI activities. 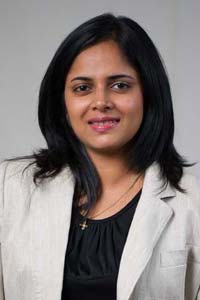 The main role of the Operations Division is to manage the MCCI Tax Tourist Refund (TTR) Counter at the SSR International Airport. The Tax Refund Counter acts as the approved agent of the Mauritius Revenue Authority to refund Duty/VAT paid foreign visitors (under customs control) on their purchases in Mauritius and the delivery of Duty/VAT free purchases to tourists and departing Mauritians. The Division manages the Tax Refund network which has over 1000 shops providing tax free shopping facilities. It also operates at the Port on board cruise ships.
The Division is also involved in strategy formulation and policy decisions regarding tourist spend in collaboration with the Ministry of Finance and Economic Development, the Mauritius Tourism Promotion Authority, the Mauritius Revenue Authority (MRA) and business stakeholders. 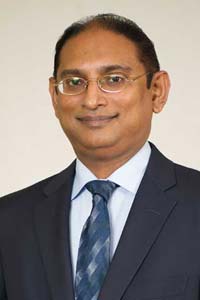 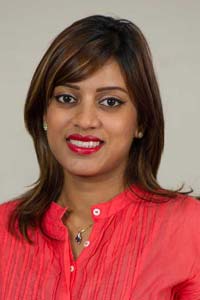 The Division is responsible for advocacy on all trade matters and works in close collaboration with MCCI Members and the local authorities to improve the business regulatory environment and trade legislative framework.
As part of its mandate, the Division defends and promotes the interests of the Mauritian private sector in all international trade negotiations including SADC, COMESA, Tripartite FTA, Interim Economic Partnership Agreement (EPA), Africa Growth and Opportunity Act (AGOA) and other bilateral trade agreements.
It also provides trade intelligence and expert advice to businesses in a wide range of areas including market access opportunities, trade agreements, trade statistics, customs tariffs as well as import and export procedures. 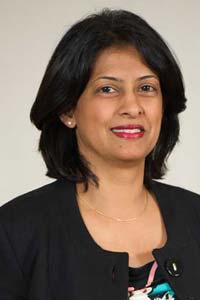 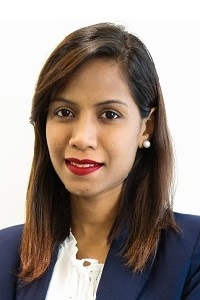 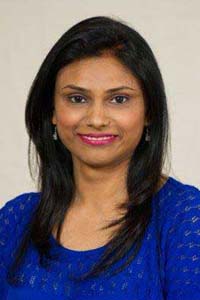 The MCCI Business School has been training young professionals of Mauritius and of the Indian Ocean region for the last 30 years.
The school, located in the center of the Cyber city in Ebene, offers a choice of internationally recognized diplomas delivered by renowned partners including the French Ministry of Education and the University of Poitiers.
Thousands of young people have been studying at the MCCI Business School whilst combining academic training and professional experience.
Most of them have immediately found a job and now occupy senior positions in several large companies both in Mauritius and abroad.
Close to the business community, the MCCI Business School also provides professional training to companies in order to prepare their resources to meet new requirements of the labour market. 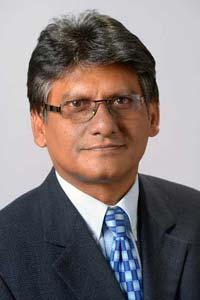 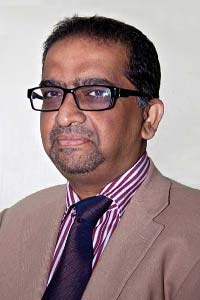 January 2011
The Kenya National Chamber of Commerce and Industry (KNCCI)

September 2012
Chamber of Commerce of Mozambique)

May 2007
Chamber of Commerce and Industry of the Russian Federation

May 2004
National Chamber of Commerce of Sri Lanka

January 2011
The Tanzania Chamber of Commerce, Industry and Agriculture (TCCIA)

August 2008
Chamber of Commerce of Djibouti