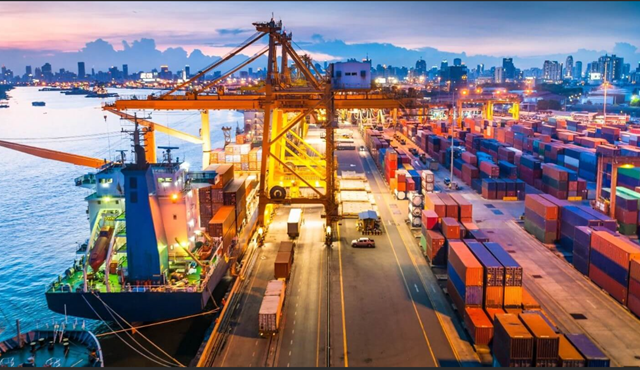 Total exports for the first quarter of 2019 including domestic exports, re-exports and excluding ship’s stores and bunkers amounted to Rs 16.4 billion, 9% more compared to the corresponding quarter of 2018.

Analysis by regional trade agreements for the first quarter 2019 showed that total exports to COMESA accounted to Rs 2.1 billion representing an increase of 31% when compared to the corresponding quarter of 2018. The major destinations were Madagascar with a share of 54% of our total exports to COMESA, followed by Kenya and Seychelles. Total exports to SADC amounted to Rs 3.0 billion in the first quarter of 2019 with the main export destinations being South Africa, Madagascar and Seychelles.

Based on recent past trends and information from various sources, Statistics Mauritius has forecasted total exports for 2019 at around Rs 83 billion and imports at Rs 212 billion (including one-off items such as aircraft, wind turbines and metro trains). The trade deficit for 2019 is forecasted at Rs 129 billion compared to Rs 112 billion in 2018.