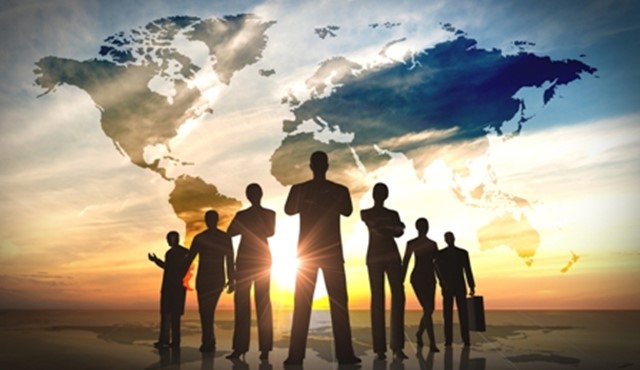 As the East Africa’s Regional Consultations of the Eminent Persons Group on the Future of the ACP Group Post 2020 drew to a close in Addis Ababa, Ethiopia, last week, some of the participants reflected on the long-standing nature of the agreement which started some 50 years ago, in 1963, as the Yaounde convention.

Since then, the composition of the grouping has also changed: from 18 ACP states and 6 EU Member States, it now comprises 80 ACP countries and an enlarged EU with 27 States, as at the last revision of the Cotonou agreement in 2010. In 2020, the Cotonou Partnership Agreement which governs relations between the ACP and EU will expire.

While there is broad based agreement that the three pillars namely, political dialogue, development cooperation and trade are considered to have served their purpose well, there are clear signs that changes within the ACP group and the EU will demand a different articulation of the relationship. With the impending revision of the Cotonou agreement in 2015, it is befitting for all parties concerned to assess the progress made so far.

European stakeholders tend to look at the ACP as a loose grouping of countries that no longer has the same relevance nor presents common interests when compared to the past. Changes within the EU itself and particularly the latest enlargement rounds have shifted their geopolitical priority towards Eastern Europe and the Arab world.

Some observers believe that intra-ACP cooperation has remained weak with a framework deemed to remain constrained by a donor-recipient reasoning-apart from a shared reliance on resources from the EDF and trade preferences, notably the Everything But Arms policy.

However, given the binding nature of the Cotonou Partnership Agreement, and being presently the principal functioning vehicle guiding EU-Africa relations, it would be wise to consider a post 2020 scenario where the legal character of the political dialogue and development finance are at least safeguarded.

Much would depend upon the magnitude of the EU’s shift to more regional or continental approaches, in dealing with the ACP’s individual components- Africa, the Caribbean and the Pacific and the ongoing negotiations on Economic Partnership Agreements.