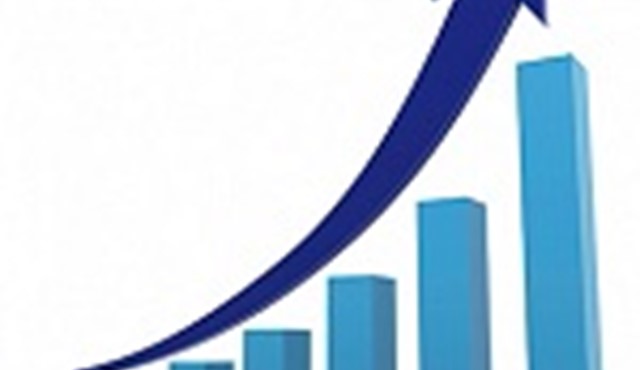 Latest national account figures released by Statistics Mauritius estimate the GDP growth rate for 2016 to be at 3.9 percent. The forecasted growth rate is an improvement over the 3.4 percent expansion in the Mauritian economy last year.

At a sectoral level, in 2016, the sugar industry is expected to grow by 4.8 percent following a contraction of 8.2 percent in 2015. Manufacturing is predicted to grow by 2.5 percent mainly due to an expected diversification in markets and an increase in production by SMEs. Similarly, the construction sector is expected to recover by 2 percent with increases in construction activities.

One of the highest drivers of growth shall be the tourism sector which is likely to grow by around 4.5 percent with increases in tourist arrivals. The financial services sector is also expected to increase by 5.3 percent in 2016, in line with the government strategy to attract world-class liquidity providers, international broker firms, investment banks, insurance companies and fund managers.