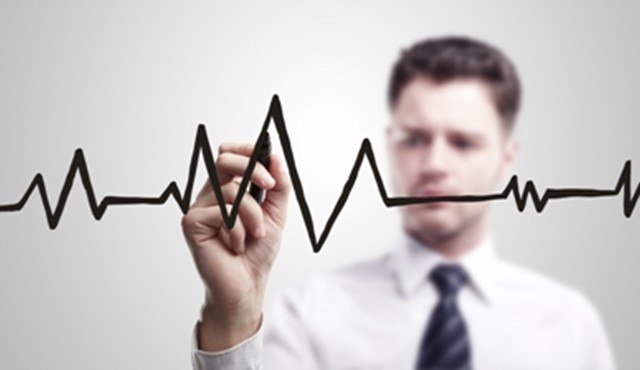 Increase of 6.4% in the Business Confidence Indicator

The MCCI released its Business Confidence Indicator for the 4th quarter of 2014 on Thursday 29th January 2015. The index, after three successive falls, registered a vigorous increase of 6.5% (5 percentage points) to settle at 82.5 points, but remains well below its long term average of 100 basis points.

The increase is explained by several factors, the most prominent being a recovery in domestic demand. The latter is partly due to the holiday season which helped restore confidence in the market. This was confirmed by an increase in the Business Confidence Indicator in all sectors of activity.

The MCCI Economic Barometer shows that there has been a sustained improvement in the current economic situation and that entrepreneurs retain a positive feeling in regards to the future prospects of the economy.