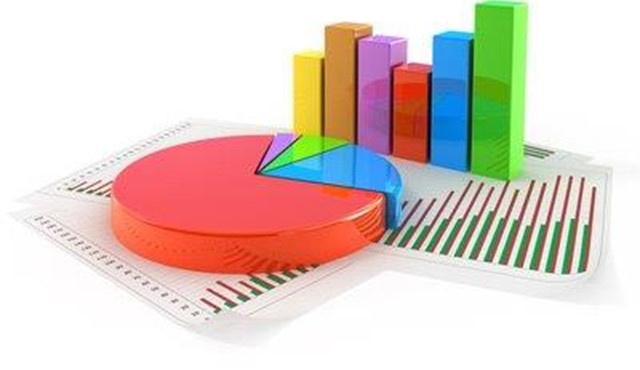 Trade statistics for the 1st quarter 2017: Drop in our main exports

According to the latest figures released by Statistics Office, total exports for the first quarter of 2017 amounted to Rs 19 billion, 6.0% less compared to the corresponding quarter of 2016. This drop is mainly explained by the decreases in our main domestic exports mainly Garments, Processed Fish and Medical devices and also because of substantial drop of 91% in the re-exports of mobile phones by Freeport operators.

Statistics Mauritius has forecasted total exports for 2017 at around Rs 87 billion and imports at Rs 181 billion.

The full report can be downloaded from the website of Statistics Mauritius on: