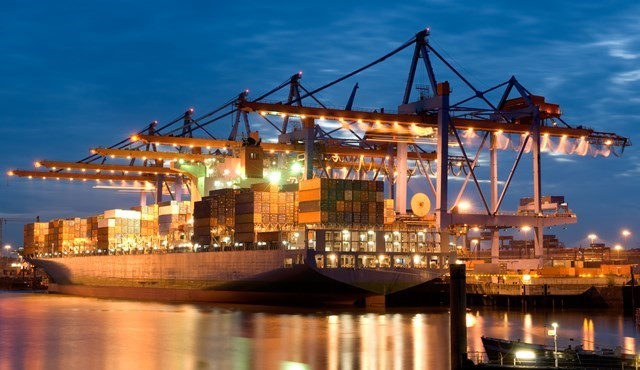 Total exports for the second quarter of 2018 including domestic exports, re-exports and excluding ship’s stores and bunkers amounted amounted to Rs 17 billion, 6% less compared to the corresponding quarter of 2017.

Based on recent past trends and information from various sources, Statistics Mauritius has forecasted total exports and imports for 2018 at around Rs 84 billion and Rs 193 billion respectively.