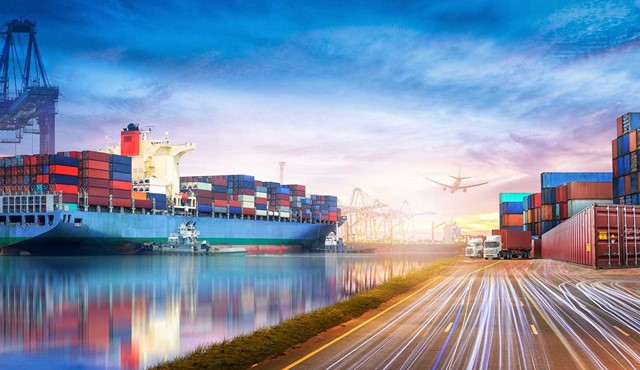 External Trade 2018: The US hits the list as top destination for total exports

Total exports for the year 2018 including domestic exports, re-exports amounted to Rs 67 billion, indicating a decrease of 6% compared to the year 2017.

Domestic exports amounting to Rs 50 billion, accounted for 75% of total exports in the year 2018. Compared to a value of Rs 53 billion recorded in year 2017, domestic exports have decreased by 4%.

Based on recent trends and information from various sources, Statistic Mauritius has forecasted total exports to reach Rs 83 billion and total imports to reach Rs 212 billion for the year 2019. Total imports will include one-off items such as aircraft, wind turbines and metro trains which will lead to an expected trade deficit of Rs 129 billion in 2019.

The full report can be downloaded from the website of Statistics Mauritius on: