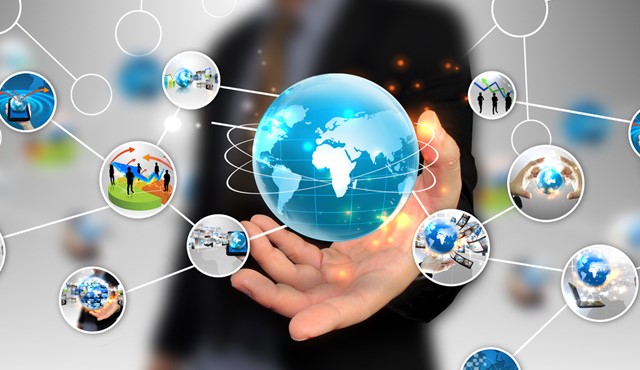 Based on latest figures on key sectors of the economy and past trends, Statistics Mauritius has forecasted an economic growth rate, measured by the percentage change in Gross Domestic Product (GDP) of 3.9 percent at market prices in 2017, higher than the 3.8 growth in 2016.

After more than 5 years of contraction, the construction industry is expected to rebound by 7.5 percent based on higher than expected increase in investment in “non-residential building” (e.g. renovation of hotels). The tourism industry is similarly expected to grow by around 5.2 percent based on a forecast of around 1,360,000 tourist arrivals in 2017. With a drop in telecommunication activities in the First Semester of 2017, Statistics Mauritius expects a lower growth rate of 5.5% in 2017 as compared to a growth rate of 5.9% last year.

A full report of the National Account Estimates can be accessed here.