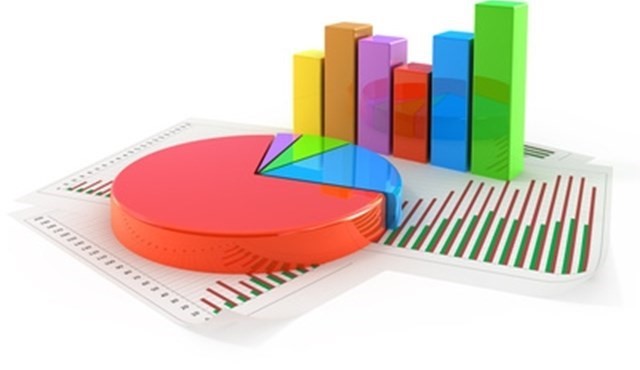 Trade Figures for 2017: Decrease in Exports

Total exports for the year 2017 including domestic exports, re-exports and excluding ship’s stores and bunkers amounted to Rs 72 billion, 8% less compared to the year 2016.

Analysis by countries of destination for the year 2017 showed that our main markets were dominated by the European countries, representing 49% of our exports for a value of Rs 35 billion as compared to Rs 37 billion in 2016, thus a decrease of 4%. The other major destinations for our exports were UK (11.9%), France (11.7%), USA (11.2%) and South Africa (9%). Compared to the year 2016, total exports to UAE went down by 52%, mainly explained by a decrease in the re-exports of mobile phones by Freeport operators.

Based on recent past trends and information from various sources, Statistics Mauritius has forecasted total exports for 2018 at around Rs 84 billion and imports at Rs 190 billion. Trade deficit for 2018 is therefore expected to be around Rs 106 billion.