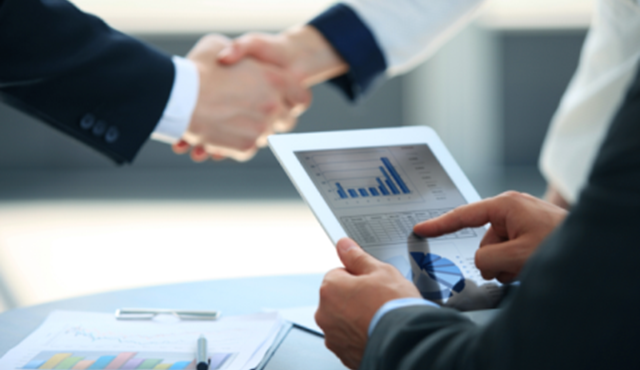 Total exports for the second quarter of 2015 added up to Rs. 25.9 billion, representing an increase of 5.3% compared to the corresponding quarter in 2014. This is due to a rise in the re-exports of telecommunication equipment and accessories.


A comparison with the figures of the previous quarter indicates an increase of 12.5% in total exports - this is primarily due to growth in exports of ‘Articles of wearing apparel & clothing accessories’ and ‘Pearls, precious & semi-precious stones’. A similar analysis for our main export markets indicates an increase in exports to United Kingdom (+33.3%), U.S.A (+31.6%), France (+28.4%) and South Africa (+10.3%).


According to Statistics Mauritius, it is anticipated that total exports for 2015 will amount to Rs. 106 billion against Rs. 185 billion for imports, resulting in a trade deficit of Rs. 79 billion.