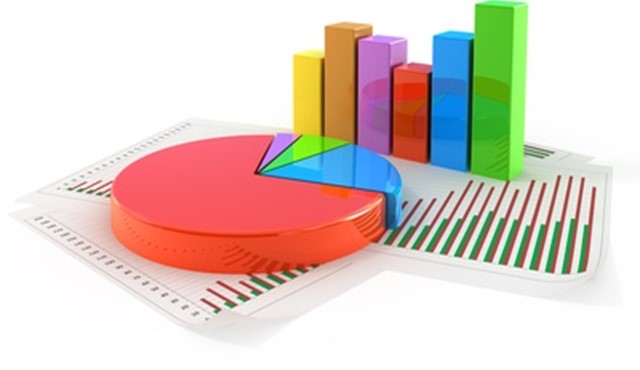 In its latest projections, the WTO predicts a merchandise trade volume growth of 2.8% for 2016, unchanged from 2.8% in 2015. The Director-General of the WTO, Mr. Roberto Azvêdo, stated that: “Trade is still registering positive growth, albeit at a disappointing rate. This will be the fifth consecutive year of trade growth below 3%.” It is also expected that trade growth will accelerate to 3.7% in 2017 with risks to the forecast on the downside, primarily due to financial volatility and subdued economic growth in emerging countries.

WTO experts also anticipate Asia to record the fastest export growth of any region in 2016 at 3.4%, followed by North America (3.1%), Europe (3.1%), South and Central America (1.9%) and Other Regions (0.4%). On the buy side, it is predicted that North America will register an import growth of 4.1% whilst Asian and European imports should both increase by 3.2%. Imports of South and Central America and Other Regions are set to contract again this year as oil and other commodity prices remain low, but the degree of contraction should be less than 2015.