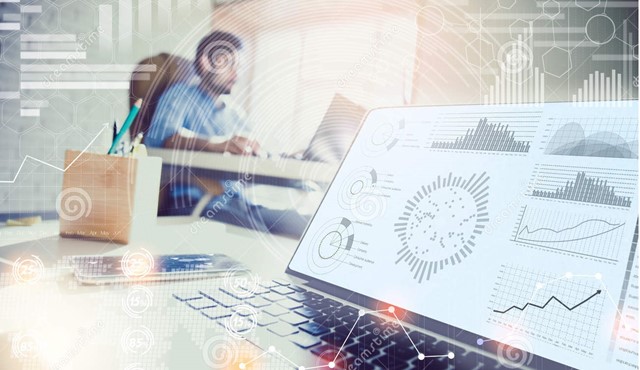 Increase of 7.5 percent in the Business Confidence Indicator

The MCCI Business Confidence Indicator for the 3rd quarter of 2017 was released on Thursday 26 October 2017. The index registered an increase of 7.5 percent (7.9 percentage points) to settle at 113.3 points.

For the first time since the launch of this economic tool, in June 2010, the MCCI BCI registered four consecutive increases in the confidence index, and is at its highest level ever attained.

At the sectoral level, we notice a general increase in confidence indices in the third quarter of 2017. Similar to the global index, we notice four consecutive increases in all sectoral indices since the fourth quarter of 2016.  The services sector recorded the largest increase in the sectoral indicator, at 8.5 percent. For the commerce and industry sectors, the confidence indexes increased by 6.7 percent and 7.3 percent respectively.

Taking into account the economic developments during the first nine months of this year, and assuming that this dynamic continues over the last quarter of 2017 we estimate that the economic growth rate should reach 4.0 per cent by 2017, all other things being equal.

The full report can be accessed here in English or French.