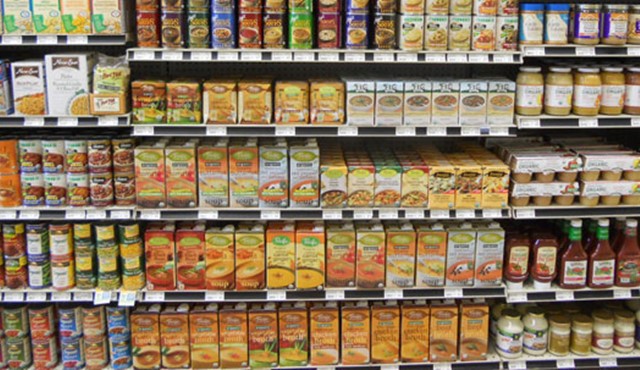 Amendments to the definition of ‘Sweeteners’ in the Food Regulations 1999

A list of eighteen permitted sweetening substances have been included in the new regulations, including the ingredient ‘Xanthan Gum’ which was previously allowed in a limited category of products is now being allowed in other products such as coffee, tea, pasta, seasonings, and other prepared foods.

The Food (Amendment No.2) Regulations 2017 can be accessed by clicking here.

The Regulations are in force since 7 September 2017.