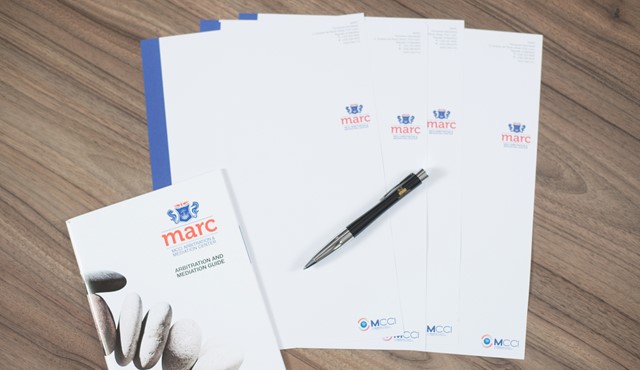 The MCCI Arbitration and Mediation Center (MARC) is pleased to announce that the MARC Court will be fully operational as from 2 October 2017, when an amendment to the 2014 MARC Arbitration Rules will take effect, to cater for changes brought to the MARC Governance Structure.

In addition, the Court shall be empowered to carry out the following functions:

The 2017 Amendment to the 2014 MARC Arbitration Rules can be downloaded here.

The MARC Court consists of thirteen internationally renowned experts in the field of arbitration. The list of MARC Court Members can be accessed here.  The purpose behind the setting up of the Court is to ensure that the functions set out above continue to be carried out to the highest international standards by an independent and transparent process.

As the Center modernises its governance structure and hearing facilities and services, amendments have also been brought to the Scale of Costs under the 2014 MARC Arbitration Rules. These amendments take effect as from 2 October 2017 and can be downloaded here.