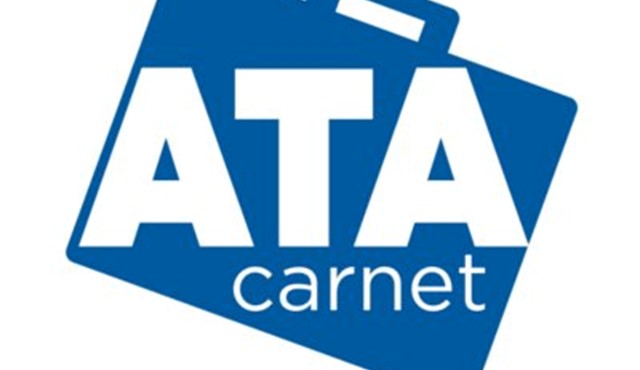 The World Chambers Federation (WCF) of the International Chamber of Commerce (ICC) welcomes China’s advancement of the scope of application of the ATA Carnet system. As of 9 January 2019, the Asian nation will now accept professional equipment and commercial samples under the ATA carnet.

China implemented the ATA Carnet system in 1998, starting with goods for exhibitions and fairs. Since then, the benefits of the international customs document have been fully recognised by both the public and private sectors. In 2017, China ranked 7th globally in terms of the number of Carnets issued.

Commenting on the announcement, Ruedi Bolliger, Chair of the ICC WCF World ATA Carnet Council (WATAC), said: “This much-anticipated expansion is sure to give a further surge in ATA Carnets being issued for and from China — benefiting the many small- and medium-sized enterprises who wish to trade with the country and vice versa.”

Today, the ATA Carnet system is implemented in 78 countries. Known also as a passport for goods, ATA Carnets allow for tax- and duty-free temporary export and import for up to one year. Within this period, the customs document can be used for numerous trips in multiple countries. It includes a unified set of Customs declaration forms which are ready to use at every border crossing. It is also an internationally accepted guarantee for Customs duties and taxes, which can replace security deposits required by each Customs authorities.

In line with its primary objective of facilitating trade and business development, the MCCI has been providing access to the ATA Carnet since 1983.