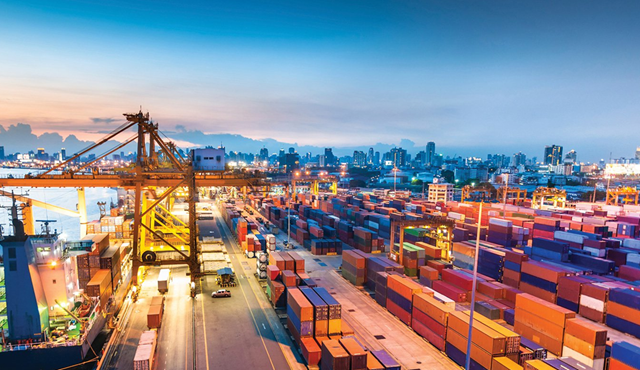 Total exports for the third quarter of 2018 including domestic exports, re-exports and excluding ship’s stores and bunkers amounted to Rs 17 billion, 5.7% less compared to the corresponding quarter of 2017.