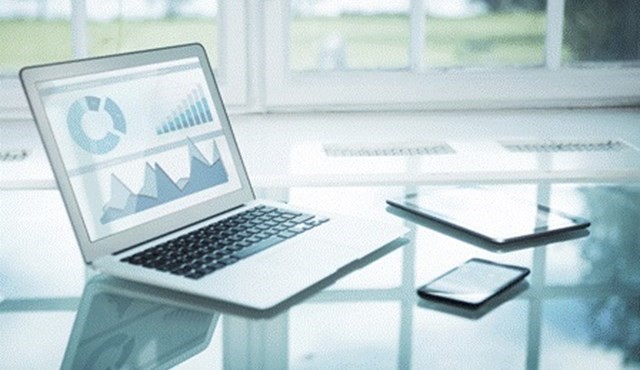 This publication presents detailed data available as at June 2017 on the performance of the economy for the years 2013 to 2016. The report also covers estimates of Quarterly National Accounts for the period 2013 to 2016.

The report can be downloaded here.